Hello Skyfarers! We've got a small update for you today, and news of the next one.

Here's what you can expect from today's update:

We're also ready to announce the next major update: 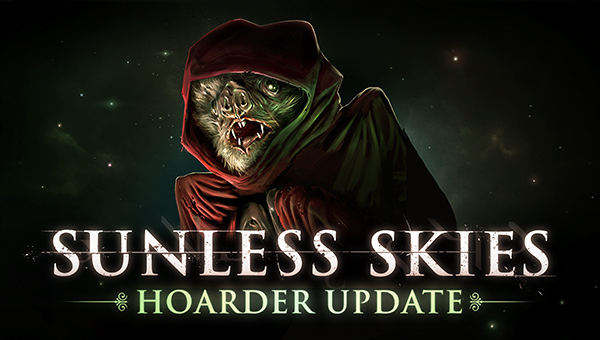 Here's what to expect:

All being well, the Hoarder update will be with you in September. If you'd like to hear from us when it's out, you can follow us on Steam or on Twitter, or join us on Discord. And as always, thanks for playing!